My short story, "The Girl With The Horizontal Walk", has just been reprinted in Best British Short Stories 2020 edited by Nicholas Royle, published by Salt. In view of that, I'm reprising this post from last year when the story was originally published as a standalone chapbook by Salò Press, and as usual I'm blogging a few notes about how the piece came to be written. There will probably be spoilers for those yet to read it. 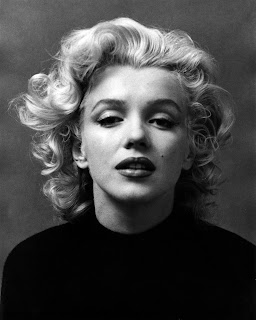 The subject matter of "The Girl With The Horizontal Walk" is Marilyn Monroe. I previously had no more than a cursory interest in the actress until I read a fictionalised biography of her work titled "Blonde" by Joyce Carol Oates. "Blonde" is an absolute tour-de-force, a brilliant piece of writing reimagining Monroe's life, which is heart-breaking, exhilarating and an absolute page turner (for all of it's 600 pages). After reading the book a few years ago I felt compelled to write my own Monroe story. But where was I to start?

After doing some research I became intrigued at the premise of her last - unfinished - movie: "Something's Got To Give". In the film Monroe's character (Ellen Arden) is a photographer declared legally dead after being lost at sea in the Pacific. Her husband remarries. Monroe then returns after being rescued and takes an assumed name, Ingrid Tic, moving in with her husband - who recognises her, of course - but concealing her real identity from the new wife. Complications ensue.

In my story, a dead Monroe attempts to process her life through the character of Ellen Arden who is an actress working on a film about a photographer named Marilyn Monroe who goes missing after an altercation with President Kennedy. Arden increasingly identifies with Monroe, in a role which itself is threatened by a make-up girl, Baker, Arden's dead ringer who the producers encourage to work as a stand-in on some of Arden's scenes. Complications ensue. 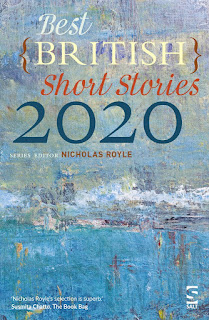 As per the original blurb: "As Marilyn Monroe's body lies in the morgue, fragments of her unfinished final movie coalesce in a swansong of remnants, gossip, memories, doppelgangers and subterfuge."

"I play a photographer, Marilyn Monroe. I get to go platinum. Preferably a wig. Marilyn doesn't take great pictures, but she's always in the right place at the right time. Plus she's pretty - we know how many doors that opens, front and back. She carves out a career for herself, Life, Movieland, Modern Screen, all those covers. She gets invited to all the right parties, then some of the wrong ones. So there's then a photo of the president; in flagrante. Before you know it, she's killed." 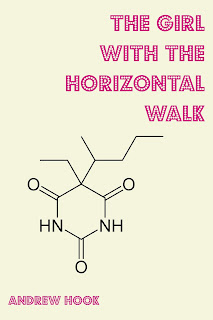 The symbol on the original cover, incidentally, is the chemical compound for the barbiturates which were found in Monroe's body by the coroner after her death. The chapbook itself is still for sale over at Salò Press and can be purchased in that edition  here.

Writing "The Girl With The Horizontal Walk" has led me to create several pieces of fiction under similar premises - which I affectionately call my 'celebrity death' stories - whereby character's attempts to understand their deaths are subverted by confused memories of their life. These now form a collection, "Candescent Blooms", currently seeking a publisher. I've blogged about two of the stories which have also been published at the following links: Grace Kelly and Olive Thomas.