A Pageant of Clouds

My short story, "A Pageant of Clouds", has recently been published in Doppelganger magazine, and as has become customary this short blog post will examine how the story was written. There will be spoilers for those who haven't read it. 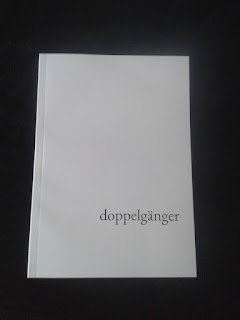 This piece came completely out of the blue (no cloud analogy intended). I had an evening where I had time to write and had been struck by some cloud formations earlier that day. Searching for the collective noun for clouds gave me the title, which immediately plugged into my psyche. Thinking about different types of clouds led into research about night clouds (noctilucent clouds) which I realised could also be used as a metaphor. I also decided I could include atomic clouds (I own a book called 100 Suns by photographer Michael Light which I had been planning to farm for a story for some time), as this piece would suit that subject matter perfectly. 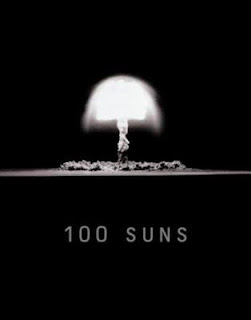 The atomic angle fed into writing this as a Japanese story (given the echoes of Hiroshima and Nagasaki), and I discovered that the city of Kokura had a narrow escape with respect to both those atrocities. As though fate was in collusion with the story, cloud cover made a difference: Kokura was backup to Hiroshima should clouds over the latter city have prevented the dropping of the Little Boy atomic bomb, and conversely Kokura was first choice for the dropping of the Fat Man atomic bomb but cloud cover transferred that city to Nagasaki.

These ideas linked to another I had been toying with, having read about the increasing phenomena of (mostly) young Japanese men becoming reclusive and confining themselves to their bedrooms (known as hikikomori). Armed with all this information I wrote the entire piece in one energised setting.

Here's the start of it:

Eiji gradually spent less of his time in daylight, until eventually it was none.

He wasn't averse to the sensation of sun on his skin. There was a warmth to be had which was a two-way process. In the old days his skin felt projected towards the sun, as though it were giving back something that had been taken. However he found that the light illuminated as much as it shadowed, and increasingly it was within those shadows that he wanted to live. The transparency of night provided hiding places, smudged him into anonymity. By sleeping during the day he effectively erased its existence.

Eiji considered himself a noctilucent cloud, that rare meteorological phenomenon which could only be observed when the sun was below the horizon. 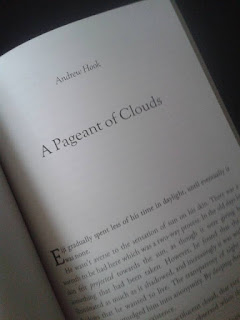 This is the first issue of Doppelganger magazine, a periodical whose remit is to publish three realist short stories alongside three magical realist short stories in each issue, in the hope that the clash of these two forms will be disconcerting and interesting. Having not yet read the magazine, I'm unsure which camp my piece falls into. The other stories are by Dan Powell, Grayson Eloreaga, Yasmina Floyer, Cath Barton and Max Dunbar.

At the moment of blogging, the website for the magazine seems to be down. But hopefully this is a short term inconvenience.

Finally, I wrote this piece whilst listening to the album "Alive" by Sa Dingding on repeat. 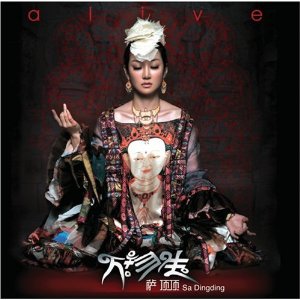