My short story, "Old Factory Memories", has recently been published online in the seventh issue of Axolotl magazine and as usual I'm blogging a few lines as to how the story was written for those who might be interested. There will be spoilers. The story itself can be read here.

"Old Factory Memories" was the last of four stories that I wrote in quick succession. I had time to write another piece, but other than the title I had no ideas. The title itself is simply a pun on 'olfactory memories', but other than providing the title the wordplay actually has no bearing on the story itself. At the time of writing I'd had a few nights where I hadn't slept very well and I decided to do some research around that, whereupon I found the following snippet of information: "Chronic sleep-restricted states cause tiredness, clumsiness, a discordance between speech and action; but perversely there are also some cases where sleep deprivation leads to increased energy, alertness and enhanced moods." It was the latter half of that paragraph which I found interesting: could it be that sleep deprivation might lead to an enhanced state of being...? Further research led me to 'fatal familial insomnia', a rare disease of the brain which can lead to hallucinations, delirium and confusional states like that of dementia. Suddenly I had my story.

I created a near-future scenario where the occupants of a care home have become wistful about their days before retirement, where they worked in a factory which no longer existed because technological advances had meant much of the surrounding area had returned to grass (kind of an opposite to the usual, I remember when this was all fields situation). They are nostalgic for those factory days of old, and - gradually - as they start to slip away into dementia and delirium, they begin to recreate that factory through memory until it actually becomes a physical object. Or does it. As usual, my stories offer no hard and fast realities. Ultimately the story is about memory and the pending loss of self, about nostalgia and the desire for one last redemptive moment through a kind of collective consciousness.

We entered Carson’s meadow in various states of mind. Summer was leaving. The breeze had an edge to it. The ground was harder, pitted. Angelita fell heavily. I watched Attila help her rise with no trace of bitterness. The factory dominated the skyline. It commanded my view. I tried to imagine the time I believed I had spent inside, when the meadow was tarmac and white lines delineated the rectangular positions of parking spaces. Where the foyer was corporate and the interior working class. I could smell the grease they used on the cogs: a rich memory, a sensory awakening.

"Old Factory Memories" was written whilst listening to the album "Your Future Our Clutter" by The Fall on repeat. 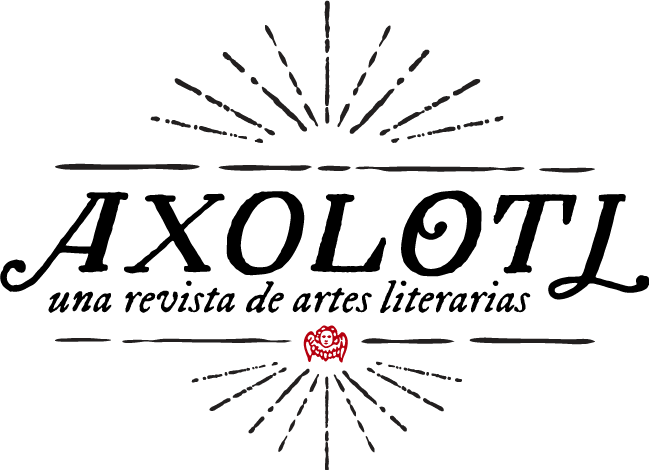