My short story, "You Can't Handle Love", has recently been published in #6 of Fur-Lined Ghettos magazine. I should point out that whilst I assist in producing the magazine, it was the editor, my partner Sophie, who insisted she publish the piece. I wouldn't ordinarily submit to a project that I have direct involvement in and she had to twist my arm for me to agree she should do so.

This blog post will detail the genesis of the story and might contain spoilers for those who haven't read it.

I had the idea for this piece on a car journey whilst my partner was reading "Liberty or Love" by the surrealist Robert Desnos. I wanted to write a mood piece rooted in the everyday but stylistically surreal. The first line: "Love is letting her fuck other men" had been in my head for a while, and I found the idea of love in an open relationship intriguing. It's quite an explicit piece which complements the theme - but I don't think it's gratuitous.

Halfway through the story I realised it was concluded (in less than 600 words), so I then wrote the second half in reverse with more obscure surreal prose (an experiment I'm also working on in a novella titled "The Uneasy" which I'm co-writing with Sophie). If this all sounds complicated then rest assured it's much easier in the reading. Initially the story was titled "Butterman" which ultimately had no meaning to the finished piece, so - a very rare - change of title was required which I took from Bjork's "Five Years" song from the album "Homogenic".

We hit cities like driving through washing hung on low-slung lines. They fold into us, white reflected buildings contracted by October sky. I harden each time I think of her - a perpetual ache. Somewhere, Barry Adamson's Deja Morte plays on eternal repeat. Pascale Feuillée-Kendall's narration urgent: a pulse. My passenger turns a page of the Desnos, turns the pages of our life. Folds us into words as we have been folded into the cities; unfolds herself as I fold into her.

Perhaps unsurprisingly I listened to Barry Adamson's Deja Morte on repeat whilst I wrote this story. 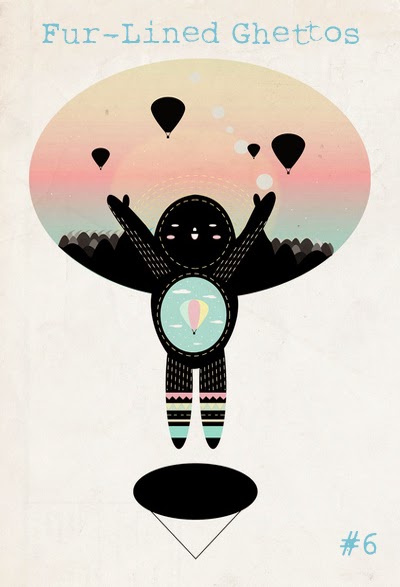