As my short story, "The Last Mohican", has just been published in the punkPunk! anthology I'm blogging as usual about how the story was written. Please be aware there might be spoilers for those who haven't read it.

Just a note on the publication. "punkPunk!" is a book I've edited for DogHorn Publishing which is an anthology of punk-inspired fiction. I wrote "The Last Mohican" before I considered editing such an anthology, and it was this story and Mat Coward's "You Can Jump" which I had read years before which gave me the idea. Initially I hadn't considered including my piece as I'm not a great fan of editors publishing themselves, but after discussion with the publisher they read it and made that editorial decision. Just so you know.

Having had my formative years defined by punk in the late Seventies the music and can-do attitude has remained an inspiration. I always knew I would write a punk story and just had to wait for the right idea. When it came it was simple. I was watching a Remembrance Day parade where it was mentioned the veterans attending were getting fewer and fewer due to old age and death. It struck me that eventually there would be no one left who fought in the first World War and - as my own years are advancing - I applied the same thought to those who remembered punk. From this I developed an alternate reality story where the punk revolution extended beyond 1976 and created a viable, punk-fuelled society. I needed an event that could be annually commemorated for this society, and the classic Manchester Lesser Free Trade Hall gig which the Sex Pistols played near the start of their career and which proved a catalyst for many aspiring bands was perfect. It was a gig that has gone down in legend, with the number of people claiming they were there seemingly over and above the venue's capacity.

So there was my story. We join the final survivor of the iconic gig at the anniversary of the event as he muses over his personal life which was intertwined and forever affected by punk.

1976: Britain was run down, rubbish piled high on the streets, electricity flickered intermittently due to strike action, unemployment reigned, and the education system taught you to keep your place. What did Rotten say? Out of all that came pretentious moi and the Sex Pistols and then a whole bunch of copycat wankers after us. Well, he would say that, and he had the right to say it. But whatever way you looked at it the Pistols were the catalyst for what had been brewing for a very long time. And - surprising us all - it worked. It bloody well worked.

Strangely I haven't made a note of the music I listened to on repeat when I wrote this story, but something is telling me it might have been Ramones' "The Anthology". If you've read the story or would like to ask me anything then please leave a comment. 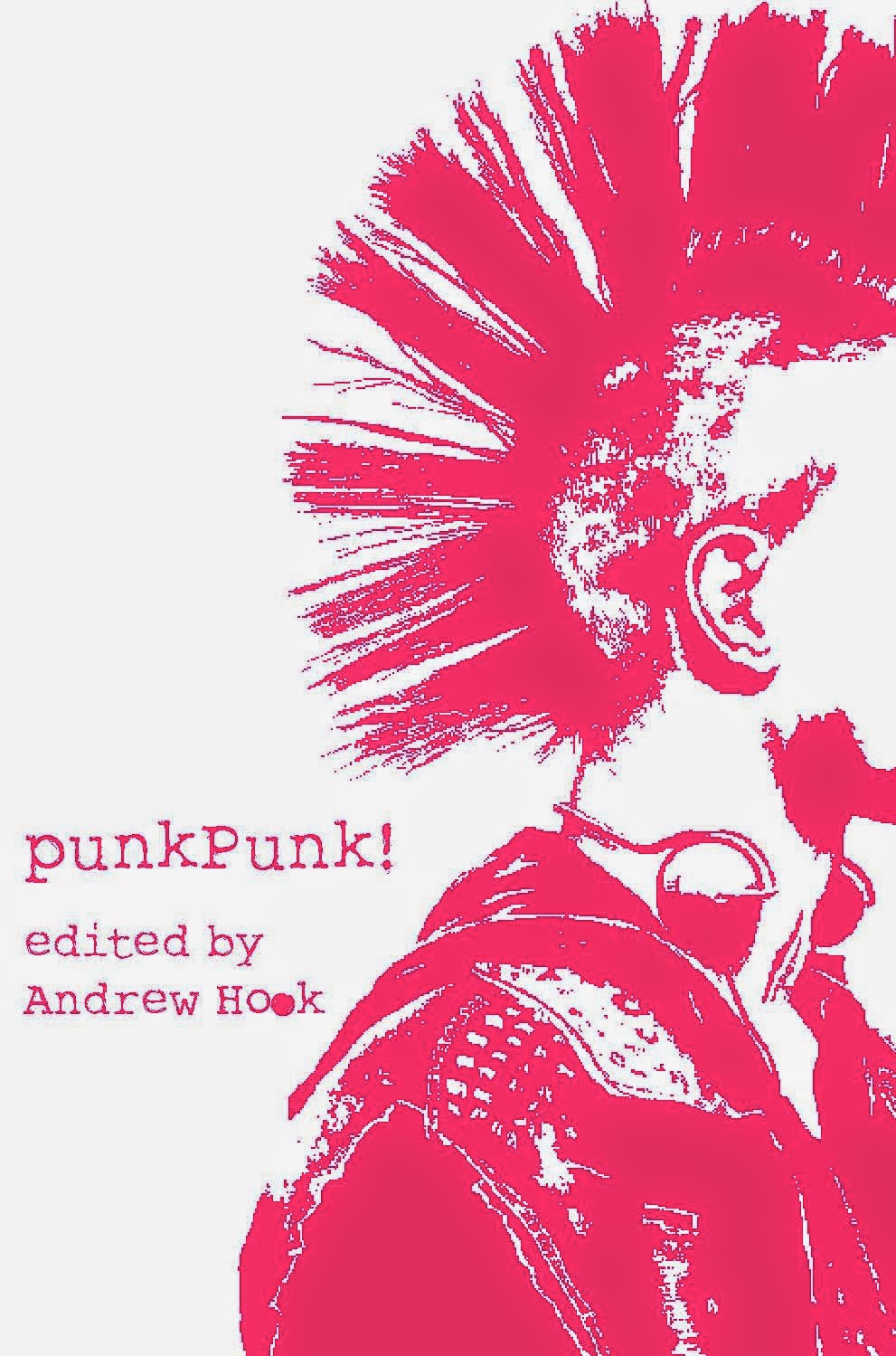