My short story, "Black Lung", has recently been published in the new issue of the UK's premier horror magazine, Black Static, and as usual I'm blogging just a few lines about the birth of the story. Be aware there may be spoilers for those who have yet to read it. 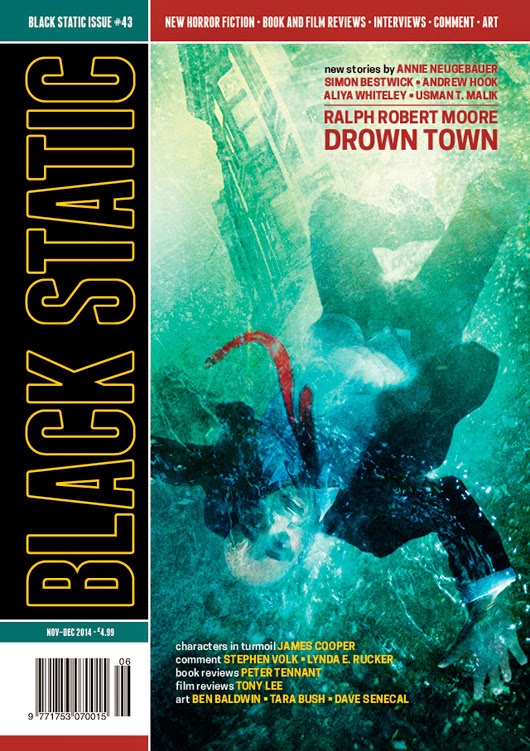 As I've blogged before, many of my ideas stem from titles, and in this case black lung was the name we attributed to our new neighbour's mother who visited over the course of a few days back in the summer and who smoked outside their back door which meant the smoke drifted up and into our bedroom window and wasn't particularly pleasant. I can't remember which of us christened her that name, but it struck me as a good title for a story.

The main crux of the story, however, came from a dream. In 2012 my first ex-wife - the mother of my eldest daughter - took her own life. From time to time I dream about her, not always unpleasantly, but there was one particular occasion where the dream affected me with such melancholy that I knew I needed to write about it. As in the story, within the dream we noticed each other, hugged and chatted, and she was completely unaware that I knew she was dead (in the dream itself I knew she was dead - but also that she wasn't yet dead in the dreamworld, that was to come). I felt an unbearable sadness upon waking because her unawareness was a painful innocence, the dismantling of hope.

The 'dreamlike' quality to the 'dream' is fairly accurately described in the story, as is the notion of the bridge, which - in a waking state - seems an obvious representation of the world of the dead. Within this construct I placed an antagonist, Black Lung, on the human side of the bridge. Thus the two halves of the story idea joined.

Hopefully the story works without this background and I've been able to convey the melancholy with universal appeal. Personally, it's one of the most intense stories I've ever written, although without that connection it might come across no more than fluff. 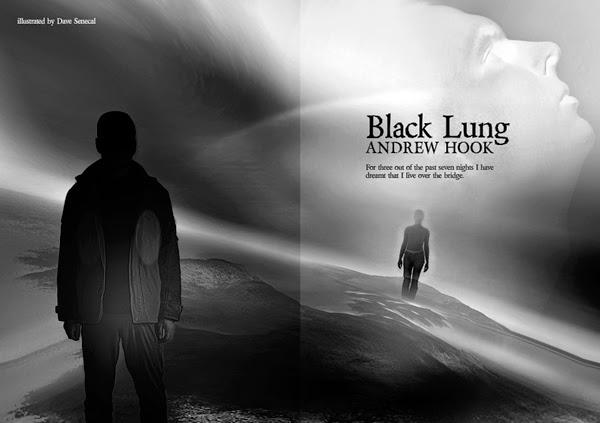 These instances elucidate what I realise I already knew. Ondine is two weeks away from death and she is unaware of it. But I am aware. I am tragically aware. She looks at me and smiles and I remain brutally aware.

Finally, I wrote "Black Lung" whilst listening to the album "Initials B.B." by Brigitte Bardot on a loop.
Posted by Andrew Hook at 14:38