My short story, "Burning Daylight", has recently been published in the second issue of the excellent Confingo magazine, and as usual I'm blogging just a few lines about the birth of the story. Be aware there may be spoilers for those who have yet to read it.

Most of my fiction stems from the title, and rather embarrassingly I must confess the term burning daylight came from the TV show, "Dog The Bounty Hunter", where Dog - as usual - was trying to track down a bail jumper and time was running out. "C'mon, we're burning daylight here!" he shouted, as I scribbled down the potential title. (I will point out I was watching this at work and it was not a programme of choice!)

For a while I wasn't sure what kind of story it might relate to. "Burning Daylight" initially struck me as a potential vampire story, but I don't write many of those and it didn't appeal. So I began to think of the concept of burning daylight in Dog's context, that of wasting time. What wouldn't want to waste time? Something that didn't have much time. Like, for example, a mayfly.

In my story the main characters might quite simply be mayflies in a human context or humans in a mayfly context. Either way, the pulse is for procreation at a fantastic rate! Blame wikipedia for any scientific errors - although, of course, it's not a factual piece. I'm particularly pleased with the ambiguity in this story, and all comments will be gratefully received. 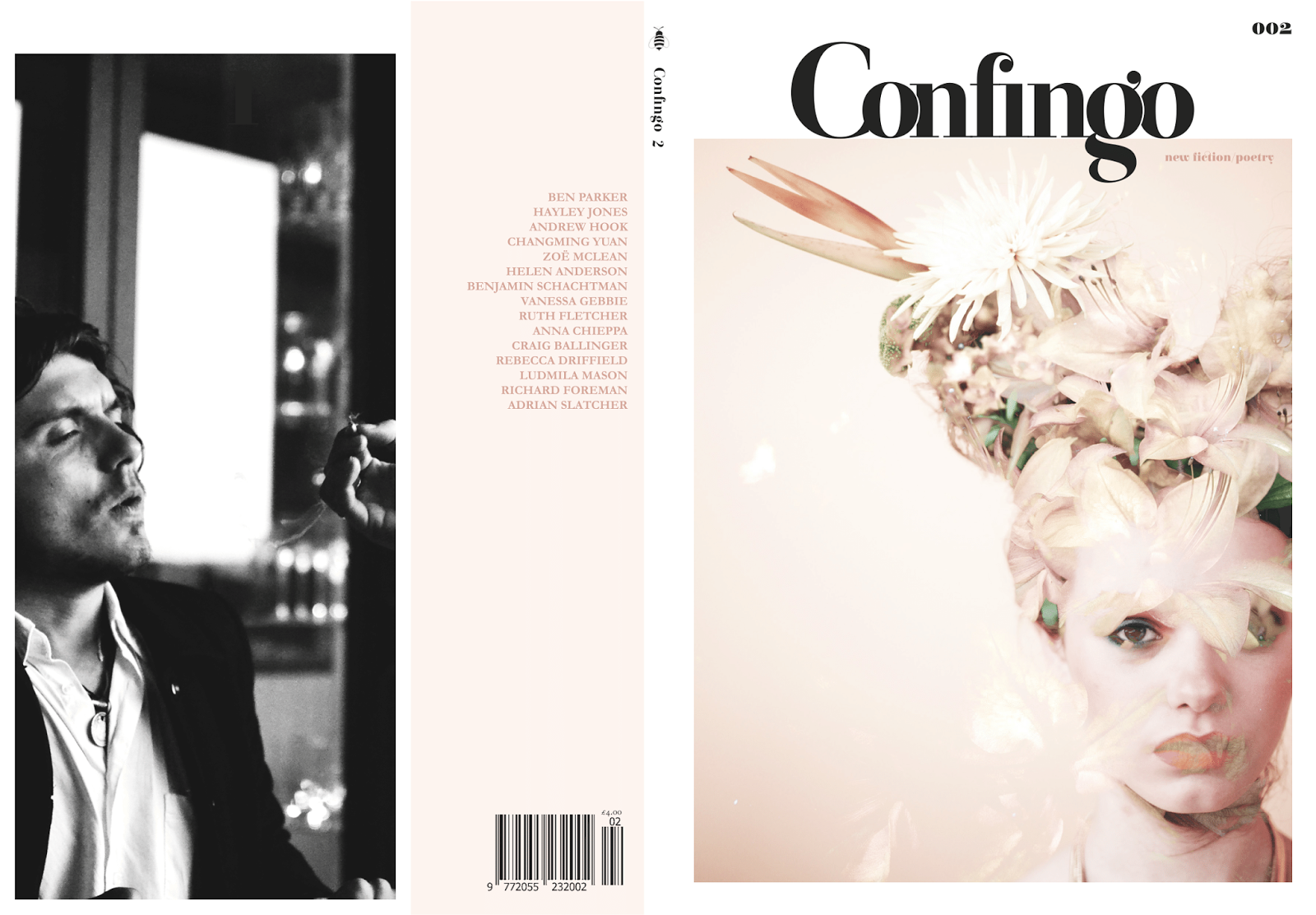 After what seemed like an age the final girl stood against the gym wall. Dr Thirst tied a facemask behind his head and nodded to Sir and Miss and to the nurses. From their pockets they produced identical facemasks and attached them; Sir and Miss fumbling with some difficulty. It was clear they hadn't done this before.