My short story, "Drowning In Air", has just been published in Strange Tales IV from Tartarus Press and as usual I'm blogging about the genesis of the story for those who might be interested. There may be spoilers for those who haven't yet read the work.

The story is set on the Japanese island of Miyake-Jima where - due to the risk of volcanic activity - residents are required to carry gas masks with them at all times and raid alarms sound should there be a dramatic increase in the levels of sulphur in the air. I've been writing a series of Japanese-themed stories recently and finding anything remotely odd always sparks my creativity. In this instance, eerie sepia-tainted photographs of the residents on the island simply begged to be written about. 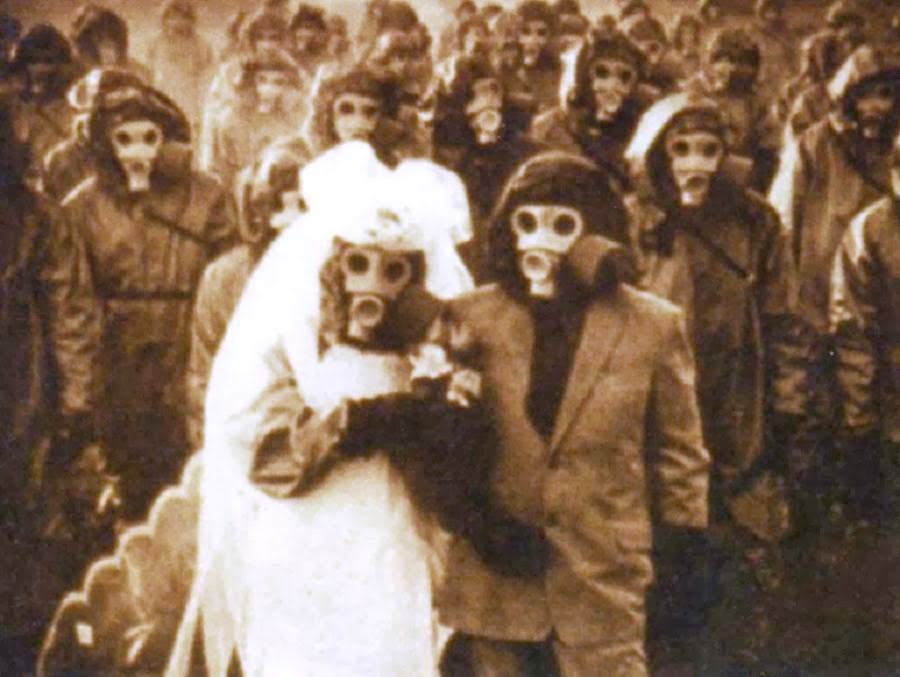 Of course, the photographs suggest an element of horror which in fact isn't actually there. These are just normal residents. I'm always intrigued by the contrast between what we see and what we want to see, and how we interpret life in order to rationalise it, so I knew that the idea of masks themselves in my story wouldn't be sinister and that they would simply provide a background to the effectiveness of the tale.

I had the story title in mind before I knew of Miyake-Jima. Cycling to work one morning with a strong wind blowing in my face felt suffocating, and the line 'drowning in air' came from that. When I saw the gas mask images I knew the title - the sense of suffocation - would fit.

Finally, upon searching for the names of my Japanese protagonists I came upon a name - Aiko - which not only is a Japanese girl's name but also a Dutch male name and which means love child. Suddenly I had two characters who would be somehow linked due to that name, who might almost be interchangeable. From the photos to the story title to the name I now had all the elements I needed to write. The examination of the relationship between these two quite different characters forms the crux of the story. 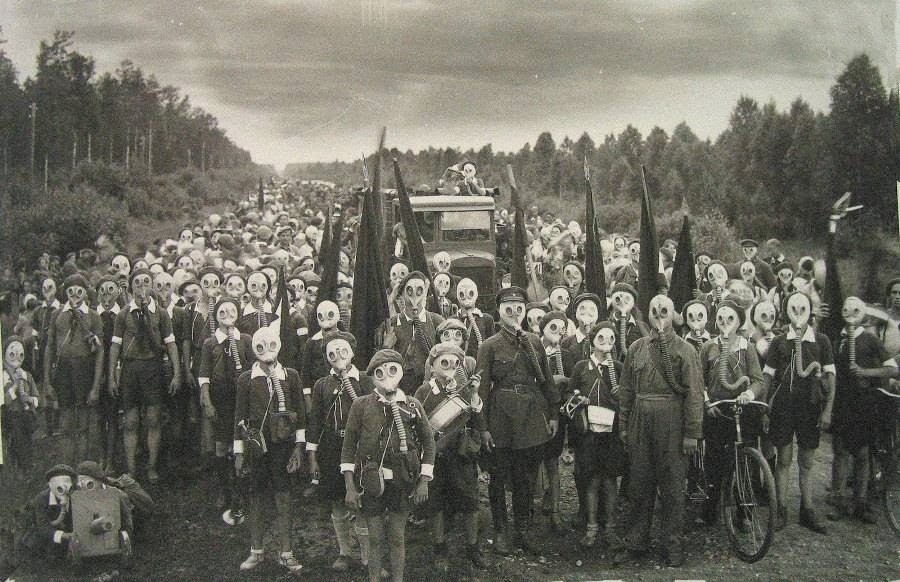 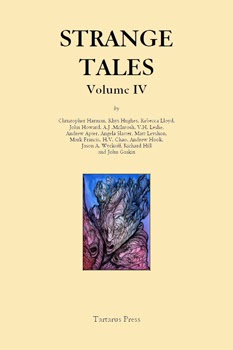