My short story, "Interference", has recently been published in Chiral Mad 2 and as usual I'm blogging a few comments about how the story came into being.

Chiralty was the theme behind the first Chiral Mad anthology published in 2012. My story, "The Perfection of Symmetry" was published in that book and I blogged about the story's journey here. It's worth reading that post as I quoted from Wikipedia as to what chiralty is all about as it's quite a complex idea to get your head around. When I saw editor Michael Bailey was planning on a follow-up anthology I was determined to write another piece that would nail the concept down. One of the ideas which came into my head revolved around an aspect of chiralty concerning writing backwards and certain letters which are chiral (those whose properties remain identical when looked at in a mirror, such as my main character's name, MATT). I decided my character would become obsessed by chiralty to the extent that he preferred to view the world through mirrors: something which would impact on his entire life and relationships. 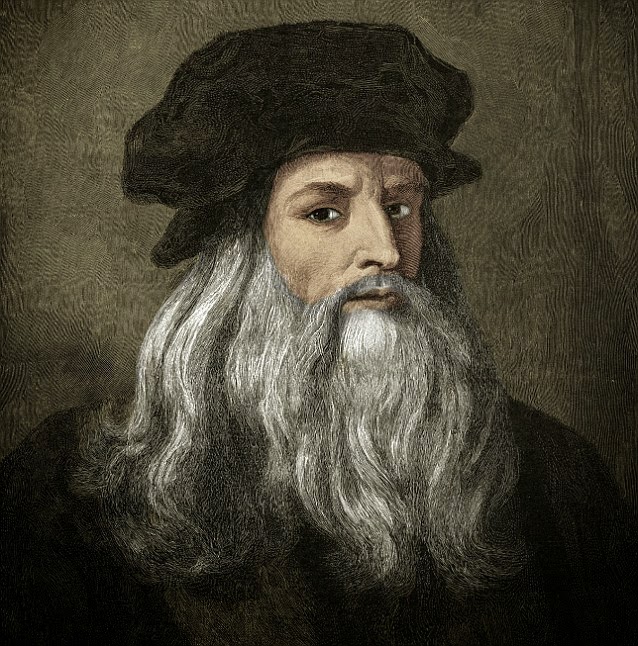 Whilst researching the story it was interesting to see who else practised mirror writing, a list which included Leonardo Da Vinci who wrote most of his personal notes that way. Da Vinci was left handed and there is an argument that mirror writing is actually the most logical way for left handers to write as it is less awkward for the hand on the page. I also read articles which mentioned that sometimes those who are brain damaged or suffer from neurological diseases might start mirror writing despite never having done so before. Some research also included instances where children who mirror wrote were 'persuaded' to write 'naturally'. My character has his mirror writing untampered with since childhood and he views everyone else as being out of sync with the world, not himself.

It's a subtle story. Whilst the book features psychological horror stories mine might easily be seen as mainstream fiction. Nevertheless, I'm very pleased the editor enjoyed the story amongst the 650 submissions he received and has included it in the book alongside the other 23 writers who made the cut, including Ramsey Campbell, Gary McMahon, Jack Ketchum, and John Palisano to name but a few. Also - as per the first anthology - all profits from the book go to Downs Syndrome charities (the first book raised $5000), so buy a copy here.

Finally, I wrote the story whilst listening to the "Widowspeak" by Lydia Lunch on repeat. Music which I felt suited the theme. 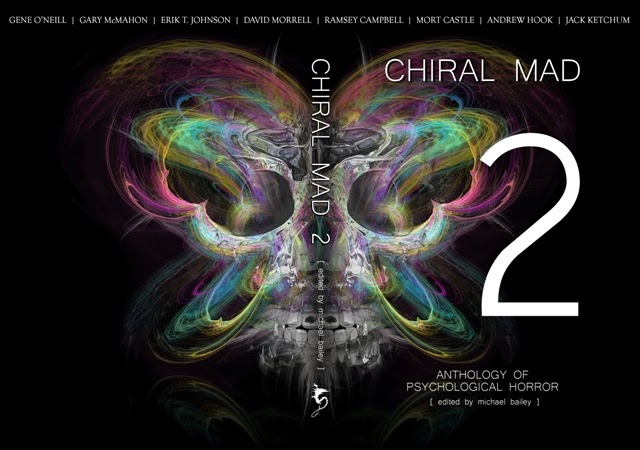