I've got into the habit of listening to albums on a loop continuously when writing short stories. It has to be something unobtrusive; a background noise to anchor me in the moment of writing, to enclose me like a bubble until the story is written and the spell can be broken. Different stories suit different moods and some albums I use repeatedly because I know I can write easily to them. I can usually knock out a 2,500 to 5,000 word story in one session, and during that time the CD can play three or four times. Sometimes I play it in order, sometimes on shuffle. Generally, the music weaves in and out of my head and creates an ambience for the story, whilst also cutting out distractions that I might hear beyond the blast of the music.

So, I thought I'd list some of the stories I've written and their 'soundtracks'. Whether you write or not please give these artists a listen. Needless to say, I only play music that I love.

"Burning Daylight" - this recent short story combines the life of a mayfly with a human life. Blonde Redhead are a band I frequently listen to when writing, and for this story I chose their album "Penny Sparkle". The music perfectly complemented my mood, and as I know the album well the songs segued into each other almost without me noticing. I also recommend their albums "Misery Is A Butterfly" and "23" as good writing-to-music records. 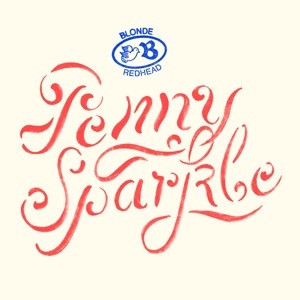 "Dirty Snow" - I wrote this story whilst listening to Kraftwerk's "Trans-Europe Express", an album I hadn't listened to before. In fact, the CD I bought secondhand was scratched but having seen the band in the news recently I wondered if I could rip it on my PC without the 'jumping' around occuring. To my surprise - although it took a while - it was successful. The monotone nature of the music perfectly suited this crime story. 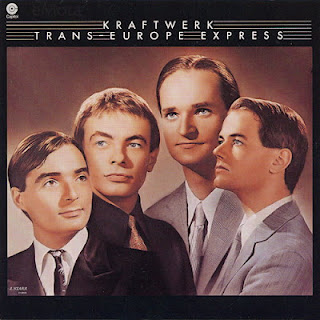 "The Strangeness In Me" - On this occasion it wasn't a whole album I listened to on repeat, but one single song: "The Strangeness In Me" as performed by The Cramps. Their version is slow and melodious, and as I was using the song lyrics as part of the story (credited in my collection, "Nitrospective", where the story appeared) it made sense to keep the disc spinning for the whole three hours. 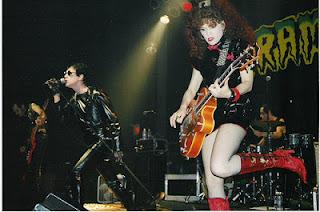 "The Universe At Gun Point" - This story was written for the Classical Book of Horror Stories anthology and I've mentioned in a previous blog the gestation of the piece choosing the music of Erik Satie as its starting point. Because of this, I found some samples of his music online and listened to these as I wrote.

Other albums I play repeatedly when writing short stories include Polly Scattergood's self-titled CD, The Flaming Lips "Yoshimi Battles The Pink Robots", Radiohead's "Kid A", and the music of Coeur de Pirate and Carla Bruni. 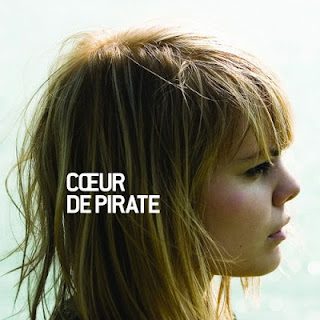 As would be clear from listening to any of these albums, the lyrics have to be almost buried in the music and the music itself cannot be too raucous which excludes most of my punk collection, although I have written to tracks by the Ramones. If you also listen to music when writing, please comment on the blog and include your choices there.