Well, it's that time of the year when everyone is doing their 'best and worst of' lists. As if the start to a New Year really is a magical time of ending and beginning rather than a human tradition defined by numbers which has no bearing on the real world. Yet, if there is a time to do it, I guess it should be now. I know I'm a little early, but it's the end of the world on Friday! I'm going to list the books and movies I read/watched in 2012 and pick my favourites. This isn't restricted to what was new in 2012, but what I actually watched and read - some of these items might be very old indeed.

Some interesting stuff there I hope you agree. By far the worst was "The Magic Toyshop" which I found a real struggle and totally uninteresting. Other books dragged a bit: both "The Silent Cry" and "The Thief's Journal" took ages to plough through despite the quality of the work. Some books I have no idea why I hadn't read them before: "A Clockwork Orange" springs to mind. I've had that on my shelf for over twenty years!

These are my top three in reverse order:

"The Pleasures of the Damned" by Charles Bukowski 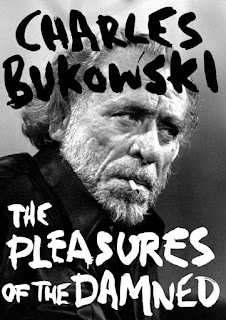 My partner introduced me to his work a few years ago and I find his prose incredibly succinct, pertinent, sometimes breathtaking, and totally honest. He edges out "The Facts of Life" to be included in my final three.

"The Martian Chronicles" by Ray Bradbury 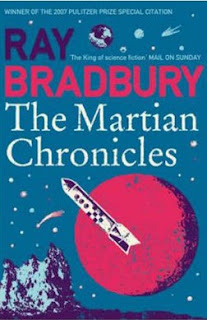 I have very strong memories of the TV series inspired by this book in the 1980s. Whilst some of the stories were therefore familiar, there was a 'futuristic nostalgia' that deeply connected me to this book. 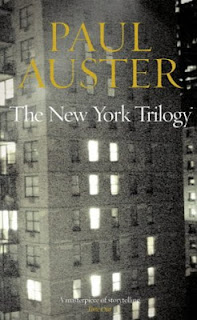 I get the impression Auster is an acquired taste - a writer's writer - judging from some adverse response by my partner and an old friend; but I absolutely adored this book. It contains just the kind of enigma and wordplay that I love and works everything together so well that it can't be beaten. I can't wait to read some his other work that's already bought and paid for and waiting on my shelves. There's a real 'literary excitement' to be had reading his work.

Finally, in this category, I also freelance proofread and haven't listed any of the books I've worked on as part of my reading list which would add another ten or so titles. However, special mention must be given to both "Pantomime" by Laura Lam and especially "The Mad Scientist's Daughter" by Cassandra Rose Clarke. I loved them both, and I'm sure you'll enjoy them when they're published in 2013. 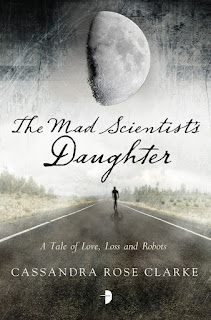 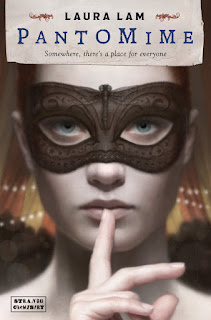 Movies:
I watched the following in 2012:

God there are some good titles on that list. Narrowing it down to three is going to be almost impossible! I think I'll list the handful which need to be avoided at all costs: "Super": even Ellen Page can't save this sub-'Kick Ass' superzero movie; "The Hangover Part II": remember why part one was so good? So did the moviemakers so they served it up identical. As funny as leftovers; "Black Swan": ok, so technically a good film, but I swore for about twenty minutes afterwards at the ridiculously contrived and yet obvious ending. It really wasn't worth the ride; "You Will Meet A Tall Dark Stranger": Woody Allen on an off day.

Favourites would include "Norwegian Wood": a great adaptation of the Murakami novel; "Midnight In Paris": Woody Allen on a very good day; "Biutiful": stellar performances and a heartbreaking ending; "American Beauty": why haven't I seen this before? Another ace Kevin Spacey movie; "Snowtown": devastating.

Some of the above I've seen before, such as "Pulp Fiction", "Vivre Sa Vie", "Juno", "Jules et Jim" etc. So whilst I love them I'm not going to include them in my final three. In reverse order, here are my top movies watched in 2012: 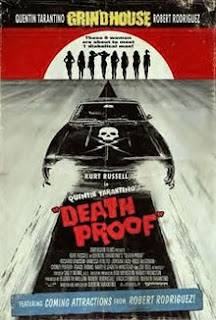 This narrowly edges out Pedro Almodovar's "The Skin I Live In", but ultimately I have to go with the absolute blazing fun of this movie. The audacity to end the first half as it does after painstakingly creating those characters is a cinematic joy, and overall it's "Faster, Pussycat! Kill! Kill!" vibe greatly endears me. 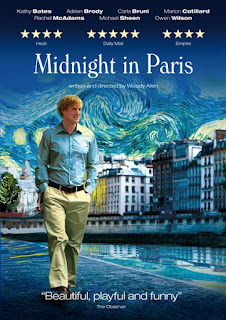 I wasn't going to include this as I'd already mentioned it above, but looking through the titles again it's obvious it needs to be here. Perhaps because it seems so effortless I wasn't sure about it making this position, then I realised it was precisely because it seemed so effortless that indicated its brilliance. An essential movie for writers who understand that wish-fulfilment is attainable and not pure fantasy. 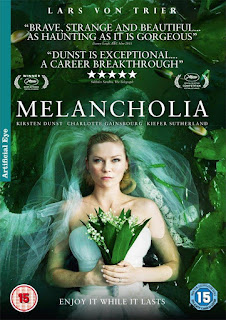 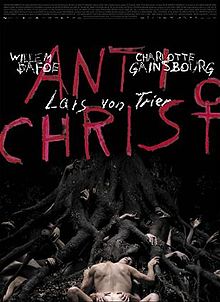 Well, that should read "and the winners are..." Truth is, I just can't choose between these two wonderful movies. On the one hand, the utterly believable darkness of "Antichrist" is a perfect study in desolation, but then the meandering endearing "Melancholia" is just as beautiful an examination of the psyche. The talking fox in "Antichrist" almost swung it for me, but "Melancholia" is such a gorgeous complex piece of art that it deserves the joint position. Either way, Lars Von Trier is making some incredible movies that entertain, entrance, and puzzle. I'm looking forward to seeing more of his work.