My short story, "Eskimo", has recently been published in Postscripts #32/33 from PS Publishing and as usual I'm blogging about the gestalt of the piece. There may be some spoilers for those who haven't read it.

The story stems from a simple premise. What if the 'special power' of a superhero was that he was unable to feel fear: meaning he would do rash acts of heroism simply because he wasn't afraid to step in where others would shy away. What if this power extended to all emotions. And what if his alter-ego were to fall in love. Would his superhero-self need to step in to protect his regular-self from being hurt?

I can't remember how the original idea came to mind, but I do know that the title "Eskimo" had been hanging around for a while waiting for a story to use it. I have a long list of titles, some of which will never be used, but it's a certainty that without a title I can't write a story, and for me the title itself is the coat-hanger from which the other threads are hung. Only twice have I ever changed a title once the story was written. A title is a powerful thing.

Another thread in the story deals with the hurt the main character feels when the object of his affection reveals that her love for him isn't exclusive. The story examines different kinds of need - something that I expand on in my Mordent crime novel "People You Know Are Dead". It's an interesting premise - how we handle love, jealously, alternative relationships. Things aren't black and white anymore - or maybe they don't have to be.

I normally add what music I played on repeat when I wrote a story, but I have no note in this case. Incidentally, whilst the title "Eskimo" might suggest otherwise, this is another of my ongoing series of Japanese-set stories.

Sometimes, when Tamotsu was Eskimo and he stood in his blue costume on top of one of the tallest buildings in Kõchi with his cape billowing out behind him, his feet right on the edge of a precipice, looking down at the tiny traffic and feeling no fear, he knew without any doubt that not only was he the most stupid person in Shikoku but he was also the most stupid person in all of Japan. 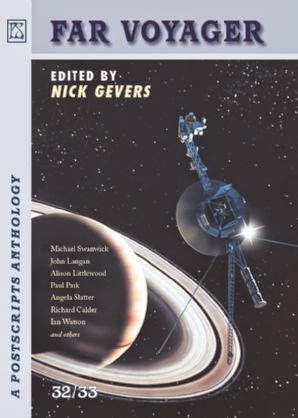